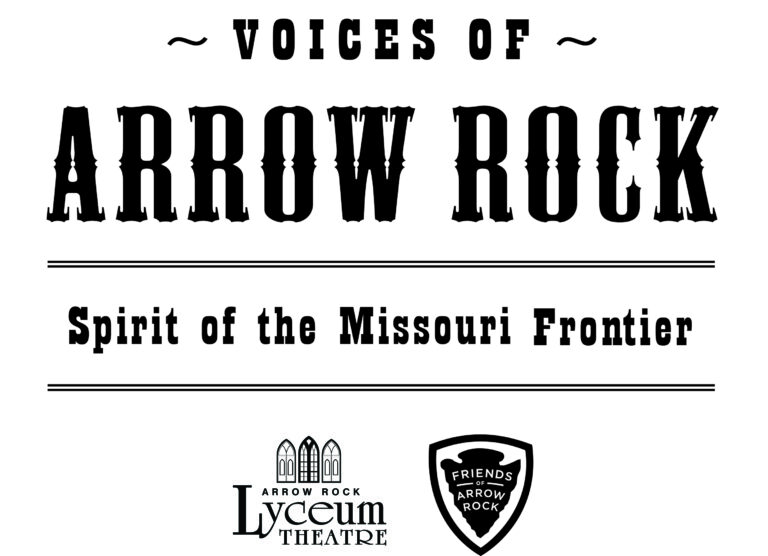 Voices of Arrow Rock, Spirit of the Missouri Frontier is a theatrical production bringing to life voices of early Arrow Rock citizens whose experiences help us understand what people’s lives were like during the early to mid-19th century on the Missouri frontier. These voices transcend time and geography and help give a platform for underrepresented voices of the past. The citizens include George Fenwick and Margaret Medley Fenwick, Burton and Nancy Lawless, Nelson and Dinah Robinson, and Adeline and Frank Switzler.

Friends of Arrow Rock as the sponsoring organization is partnering with the Arrow Rock Lyceum Theatre to develop and present the project. The Arrow Rock Premiere is August 7, 2021 at 10 am in the Christian Church on Main Street. Details about additional performance dates and locations will follow. 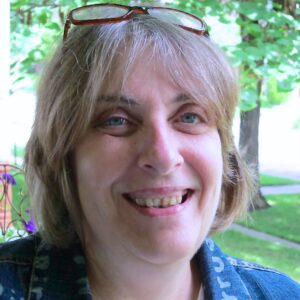 Mary Barile is a writer and historian, and the author of fourteen books about antiques, history, and the paranormal. A native New Yorker, she is also an award-winning playwright, with readings and productions from The Kennedy Center to just-off-Broadway. Mary is dedicated to bringing the past to life. She has a PhD in theatre history from the University of Missouri-Columbia and teaches playwriting, public speaking, and theatre history at the college level. 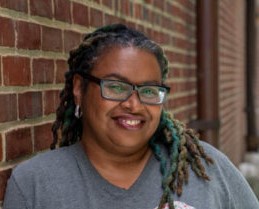 As a fourth-generation Kansas City native, Michelle Tyrene Johnson has been a newspaper reporter, an employment attorney, a diversity and inclusion speaker, a columnist and is an award-winning playwright. She is an author of three books about diversity and one book about her grandmother. As a 2019 Pulitzer Center grantee, Michelle traveled to Dakar, Senegal, Amsterdam, Netherlands, and Memphis, Tennessee to cover how cities around the world have honored the Rev. Dr. Martin Luther King Jr. Michelle received her degree in journalism from the University of Kansas, her law degree from the University of Missouri-Columbia, and is pursuing her MFA in Playwriting at Spalding University. 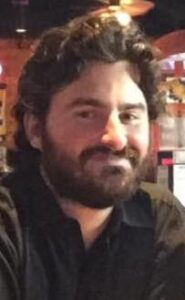 Brady Kateman is a seventh-generation Missourian with deep roots in Arrow Rock. A recent graduate from the University of Missouri-Columbia with a Bachelor of Arts degree in English (creative writing), he interned with the Missouri Review his senior year reviewing and editing publishable works. Voices of Arrow Rock is his first commissioned play. He enjoys writing in the Noir and historical fiction genres, is an avid video gamer, and since childhood has enjoyed horseback riding. 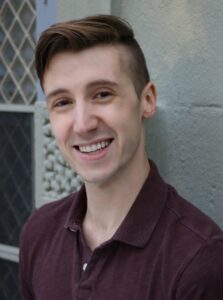 A native of Ohio, Scott Miesse is a New York City-based playwright and actor who is in love with Arrow Rock. His play Abnormal made its Off-Broadway debut in January 2020. As an actor, he has appeared in the national tours of FoodPlay and Mariposa and the Saint. He has performed in immersive theatre productions and collaborated on new musical works. He earned a Bachelor of Fine Arts from Kent State University. 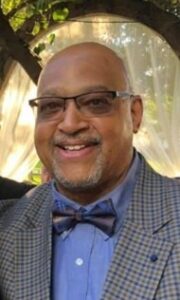 Originally from Paola, Kansas, Ricky D. Wilson currently resides in Roseville, California. Following service in the United States Navy, he spent more than three decades as a Safety Officer and Director of Environmental Health and Safety for the Stanford Hospital & Clinics and Lucile Packard Children’s Hospital. He attended Florida A&M University and played trumpet in their famous Marching 100 Band. In his retirement, he has become a genealogist inspired by Dr. Henry Louis Gates, Jr.’s PBS program, “Finding Your Roots.” In 2015, he presented his mother with a Cato family history book for her 90th birthday and in 2020, published an updated version titled, Wilson Family History: Our Roots Run Deep. Voices of Arrow Rock is his first commissioned play. Rick’s paternal ancestors, Dinah and Nelson Robinson, were active citizens in Arrow Rock after the Civil War. He and his wife Virginia have two adult children, Ashley and Kevin and two grandchildren, Adelaide and Desmond Raman.

CLICK HERE TO MAKE A DONATION THAT WILL SUPPORT THIS EXCITING PROGRAM!